Take the lifestyle quiz to set up your health profile, get your results inside your personalized dashboard, order your at-home lab tests, and connect health data you already have

Complete your DNA and blood tests and send them back in their pre-paid packages to our CLIA-certified labs for analysis.

See actionable insights from your health data analysis and view your precision multivitamin formula optimized for your specific needs—inside your Rootine dashboard.

4
Level Up Your Health

Take your Rootine multivitamins, track your progress, and watch your health data improve along with your energy, productivity, and focus.

Discover the best nutrients to optimize your body & mind

We analyze 100+ health data points to deliver actionable health insights and the most accurate and precise nutrient formula available. 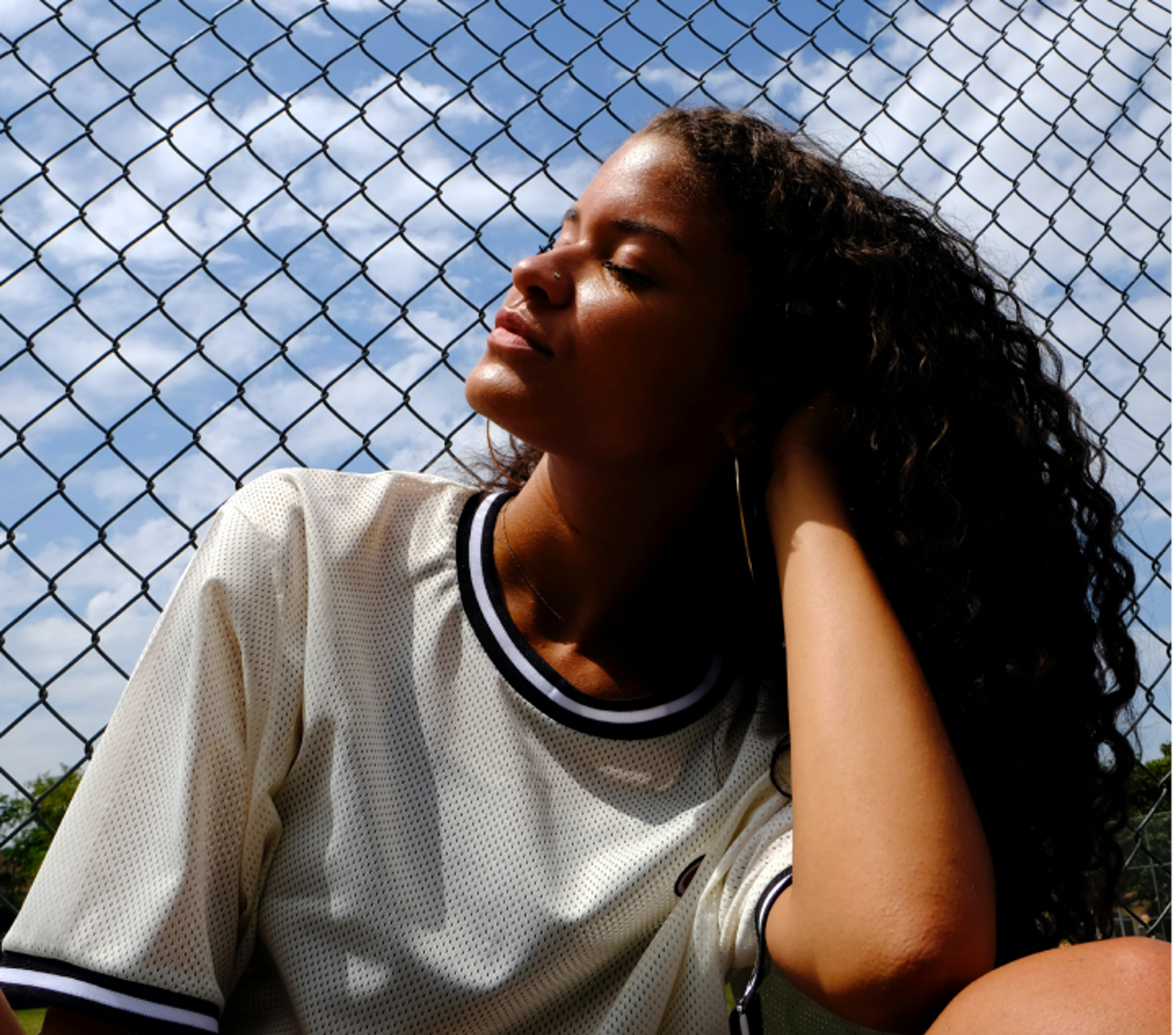 Know what is working, and improve what's not.

We monitor your health through in-app tracking and at-home lab tests to improve your insights and fine-tune your nutrient formula overtime. 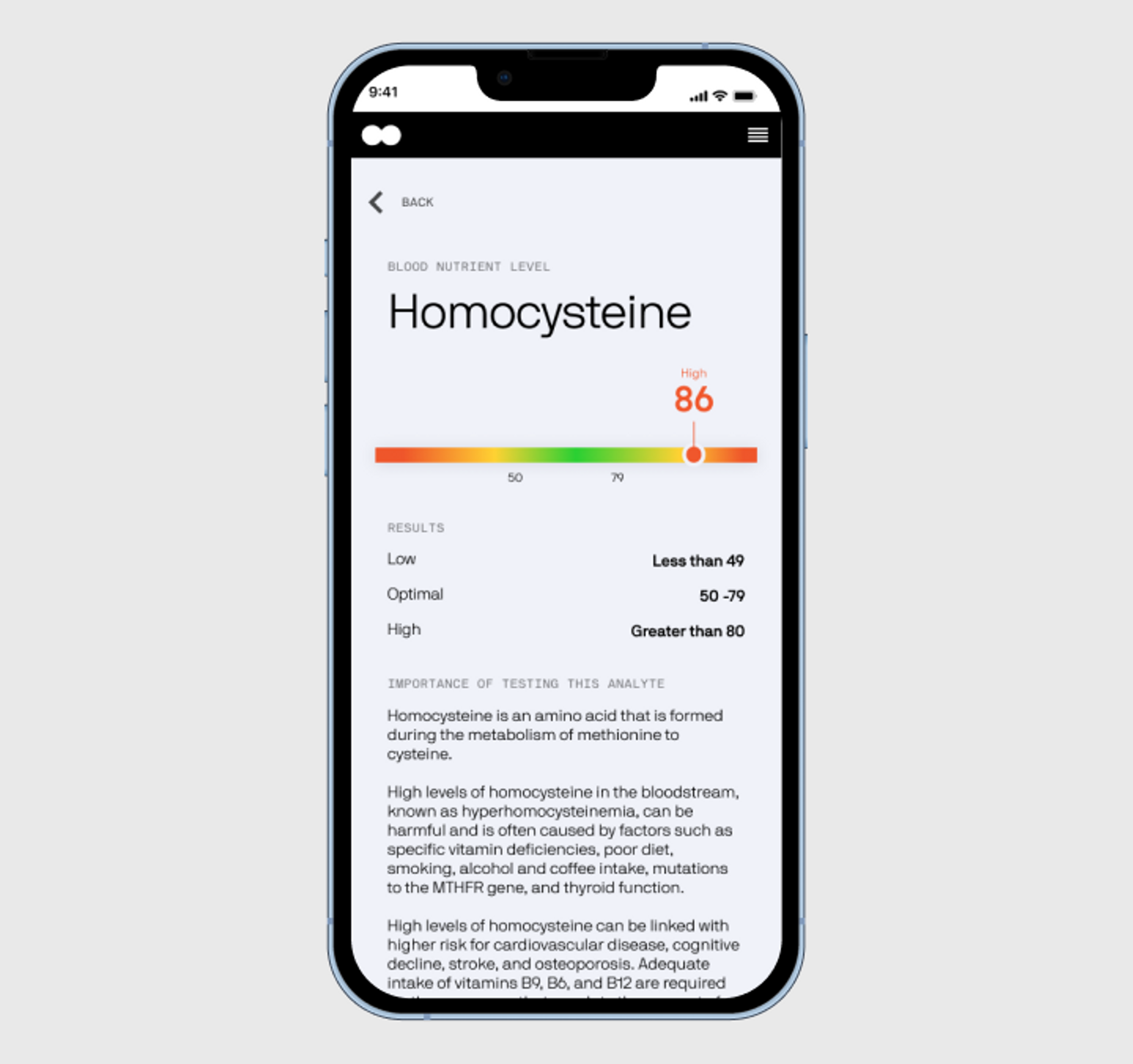 Uncover the root cause of your symptoms

A comprehensive analysis to uncover if micronutrient deficiencies are behind your fatigue, brain fog, productivity loss, mood imbalance and more.

"Having my micronutrients dialed with Rootine helps me feel my best consistently so I can optimize my performance. I find it especially helpful while traveling when I don’t know if I’ll be able to get everything I need from my diet alone."

"Rootine keeps me laser focused on the field and keeps me functioning at a high level. It's my go to for precision nutrition"

"Rootine aids in my recovery. Since taking it I feel more energized, stronger, and focused. I have a long road ahead of me and glad Rootine is along for the ride." 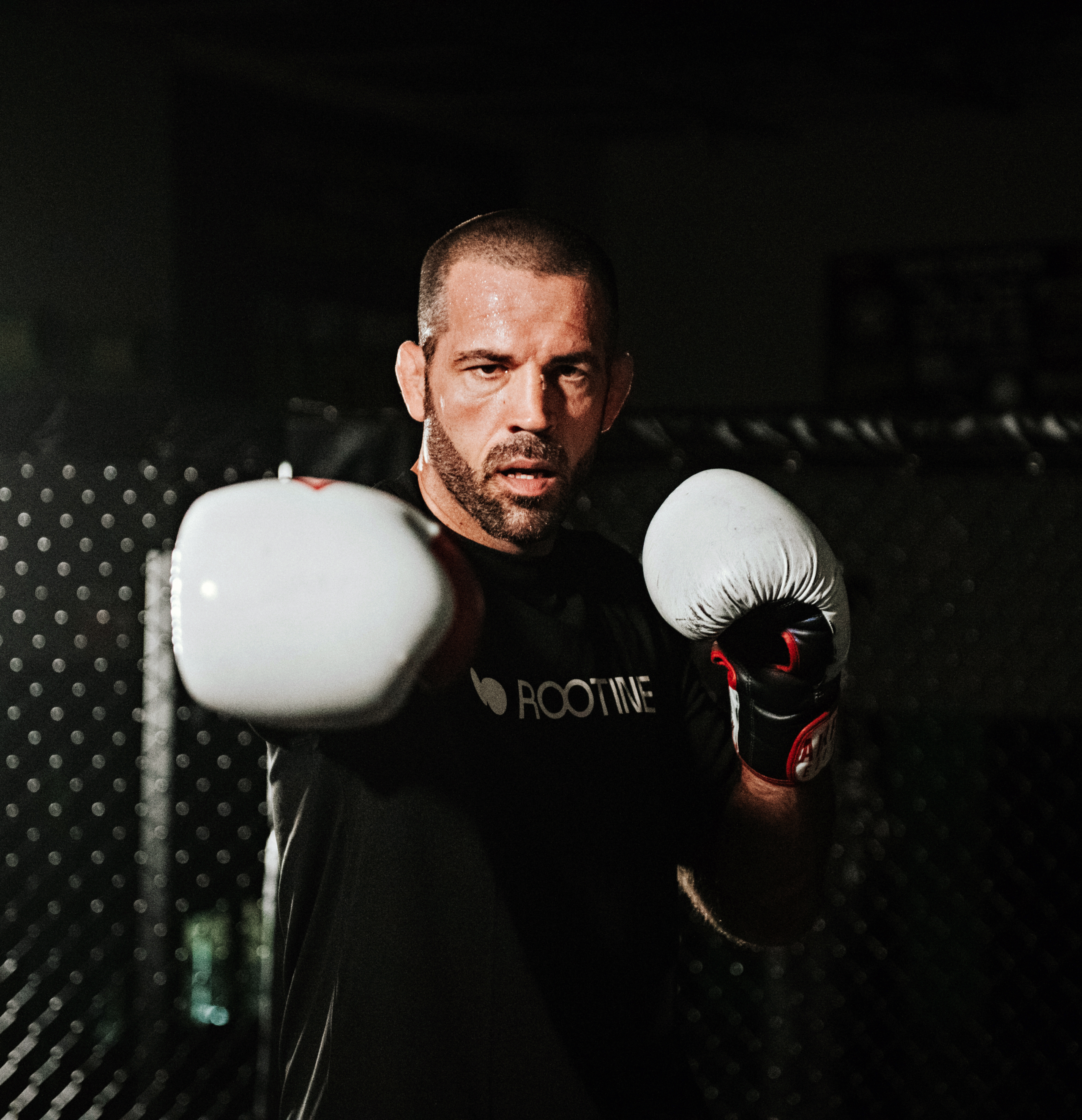 "I freaking love Rootine. Their product is brilliant. It works. Why buy some generic random multivitamin when you can get it tailored specific to your needs?” 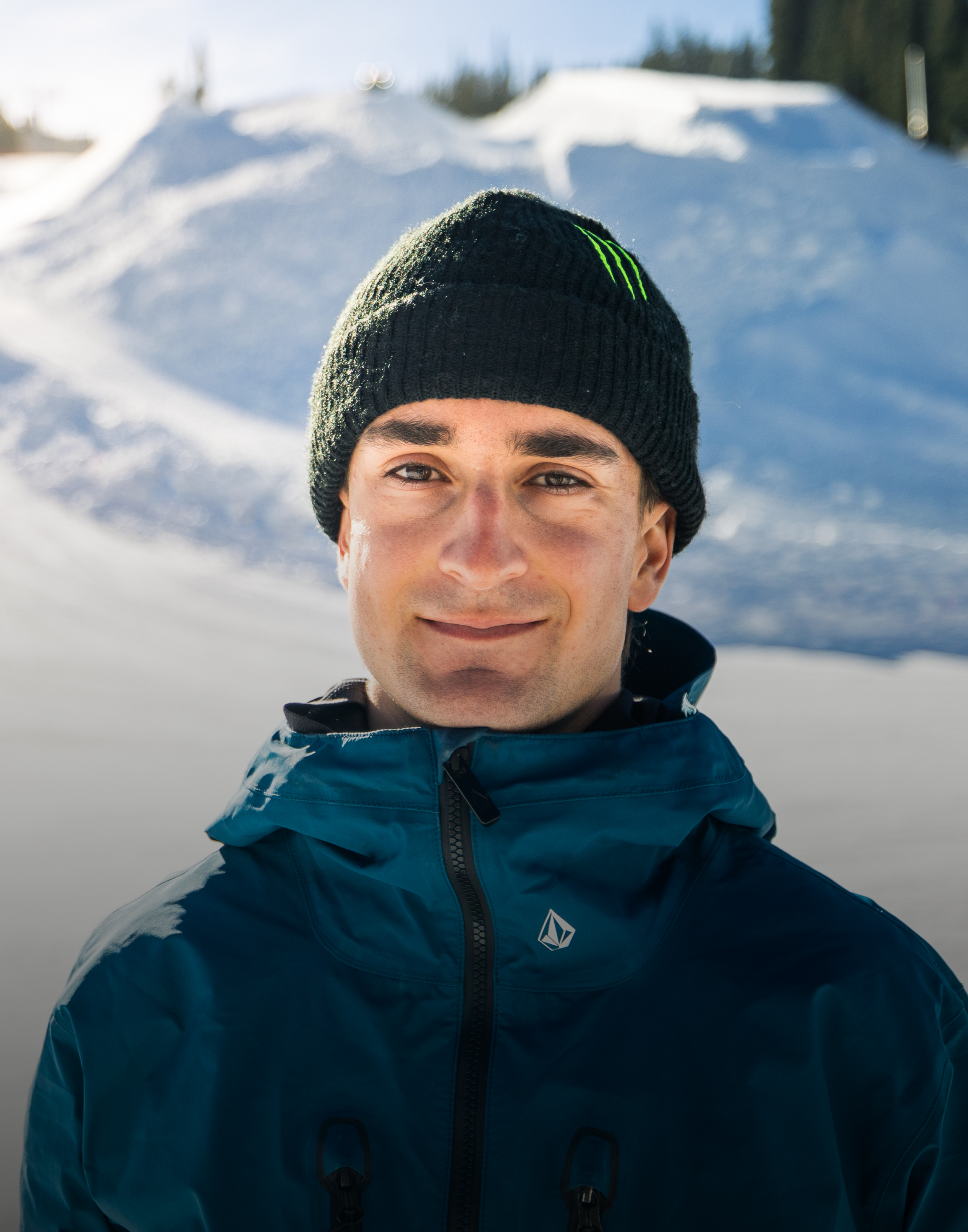 "To keep my body in peak shape I need to fuel it properly. With Rootine I’m able provide all the nutrients it needs and nothing it doesn’t." 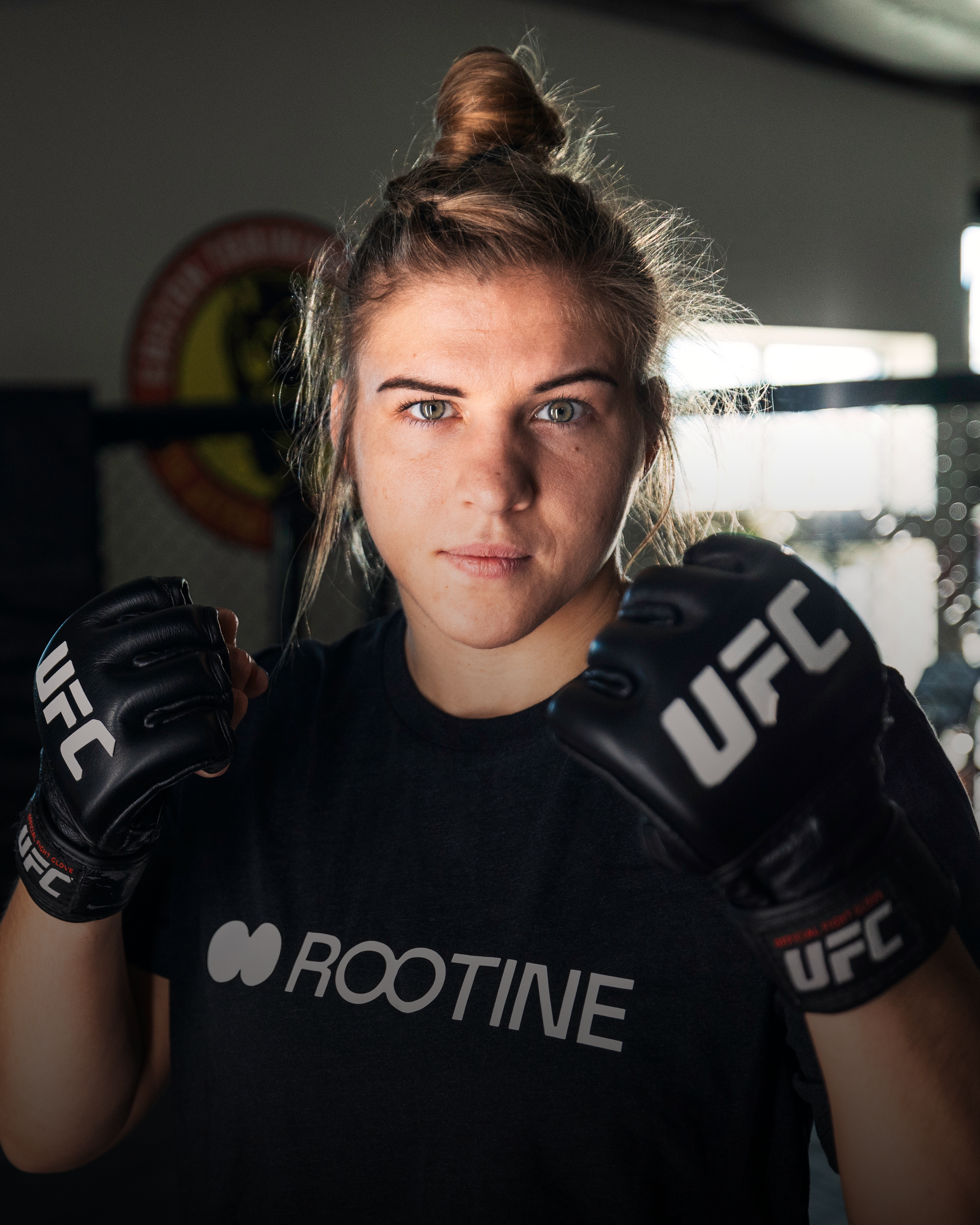 "I take rootine to help me sustain throughout the day during my many hours of training from morning until night."

About Taylor Gold
Taylor Gold holds many titles, including champion at the Copper Mountain U.S. Grand Prix/World Cup, silver medalist at the Mammoth Mountain U.S. Grand Prix, bronze medalist at the Breckenridge Dew Tour, two-time champion of the U.S. Revolution Tour and most recently silver medalist at Copper Dew Tour. Gold was born in Steamboat Springs, Colorado. Snowboarding runs in the family - his sister Arielle Gold is an Olympic bronze medalist. Taylor is a veteran in the pipe and finished fifth in the 2022 Olympics landing the best run of his life.
About Brian Burns
As a high-performing professional athlete, Burns knows the importance of taking care of his body and making sure he gets all the nutrients he needs to be successful on and off the field. His rigorous training schedule demands a lot physically and mentally - and Burns needs to have both the mental acuity and physical prowess to meet the demands of his athletic career.
About Brianna Decker
Brianna Decker is the USA ice hockey Captain. Recognized as one of the greatest hockey players of her time, Decker is headed to her third Olympics this February. She is also the recipient of the Patty Kazmaier Award, which recognizes the top female ice hockey player in the NCAA Division I.
About Matt Brown
Matt Brown embodies all the qualities of a Rootine athlete who not only takes care of his nutritional intake, but also rises to success amidst hardship and setbacks. He holds 25 wins and is tied for the UFC knockout record. Born and raised in Jamestown, Ohio, fate met opportunity when he signed up for his first fight with little notice when another fighter didn’t show up for his match. With no previous training, he bought gloves and a mouth guard from a shop across the street and returned to face his opponent – and won. After realizing his talents, Brown set off on his journey to recovery and started training professionally. When he's not training, he enjoys spending time with his three kids and fiancee. He is the owner of Immortal Martial Arts Center and co-founder of Immortal Coffee.
About Lucas Foster
Lucas Foster was born in Telluride, Colorado, where he grew up snowboarding and skateboarding. After facing personal and professional challenges, Foster rose to the top of his sport while realizing the importance of character and perseverance to success. At 22, Foster is one of the younger boarders on the Team USA which makes his future that much brighter. Under the tutelage of Gold, Foster is shaping up to be a force to be reckoned with in the half pipe.
About Miranda Maverick
Miranda Maverick grew up learning self-defense tactics and tricks from her father and recently moved to Denver, Colorado with her fiancee to train with the best. Maverick holds 11 wins and an 80% grappling accuracy, among other impressive stats. She continues working and going to school to make her dream of fighting professionally possible.
What people are saying
Sarah Klaban
Finance
“Brain fog, gone. As a business woman I travel often. It's great just throwing a few packs in my bag and knowing I'm completely covered.” 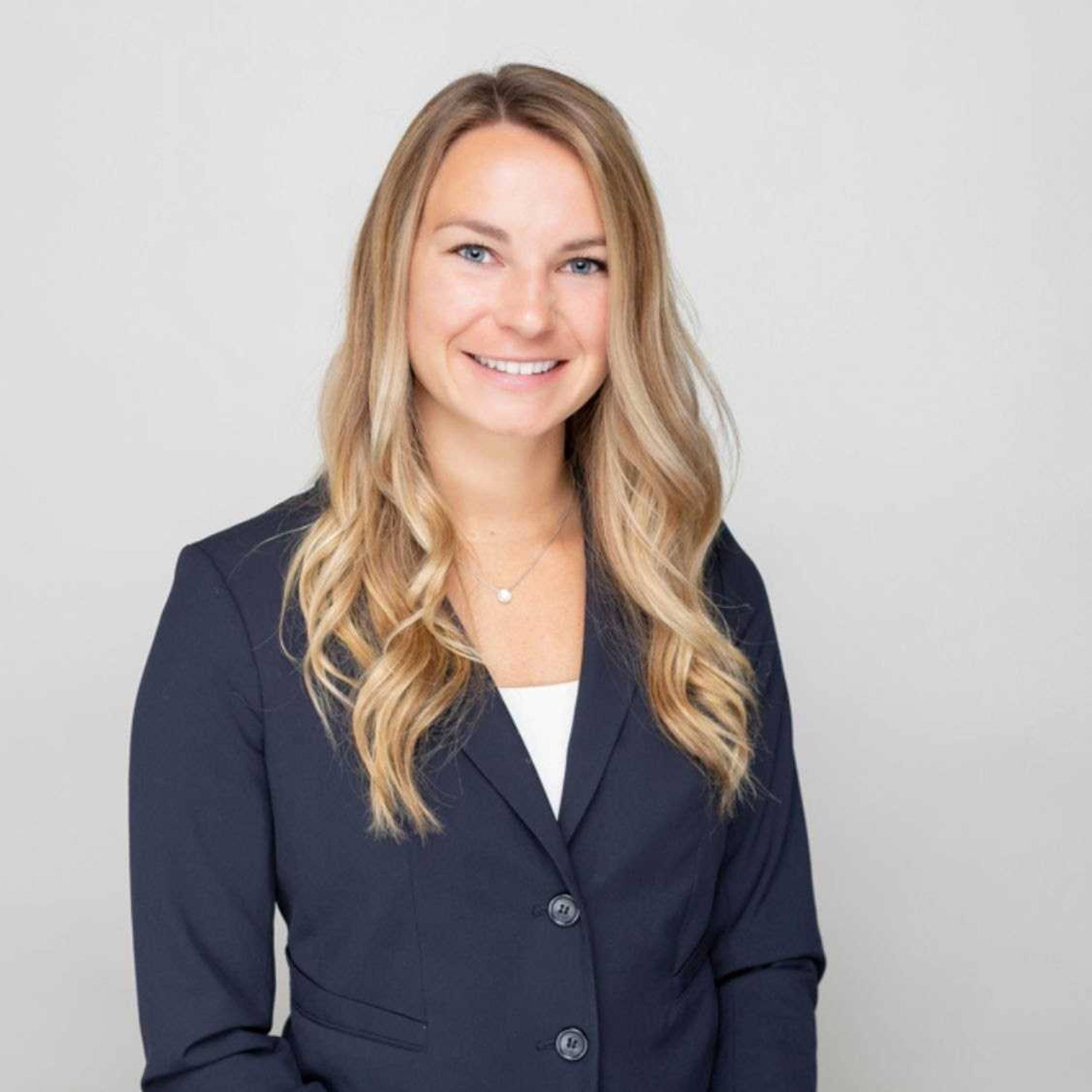 Dr. Javier Diaz PharmD
FAARM, FMNM, ABAAHP, RPh, METS
“It's great to see what Rootine is accomplishing by bringing personalized nutrition services to the world. Just a few years ago, this level of testing and bespoke plan of action would cost many thousands of dollars. This is a huge step forward.” 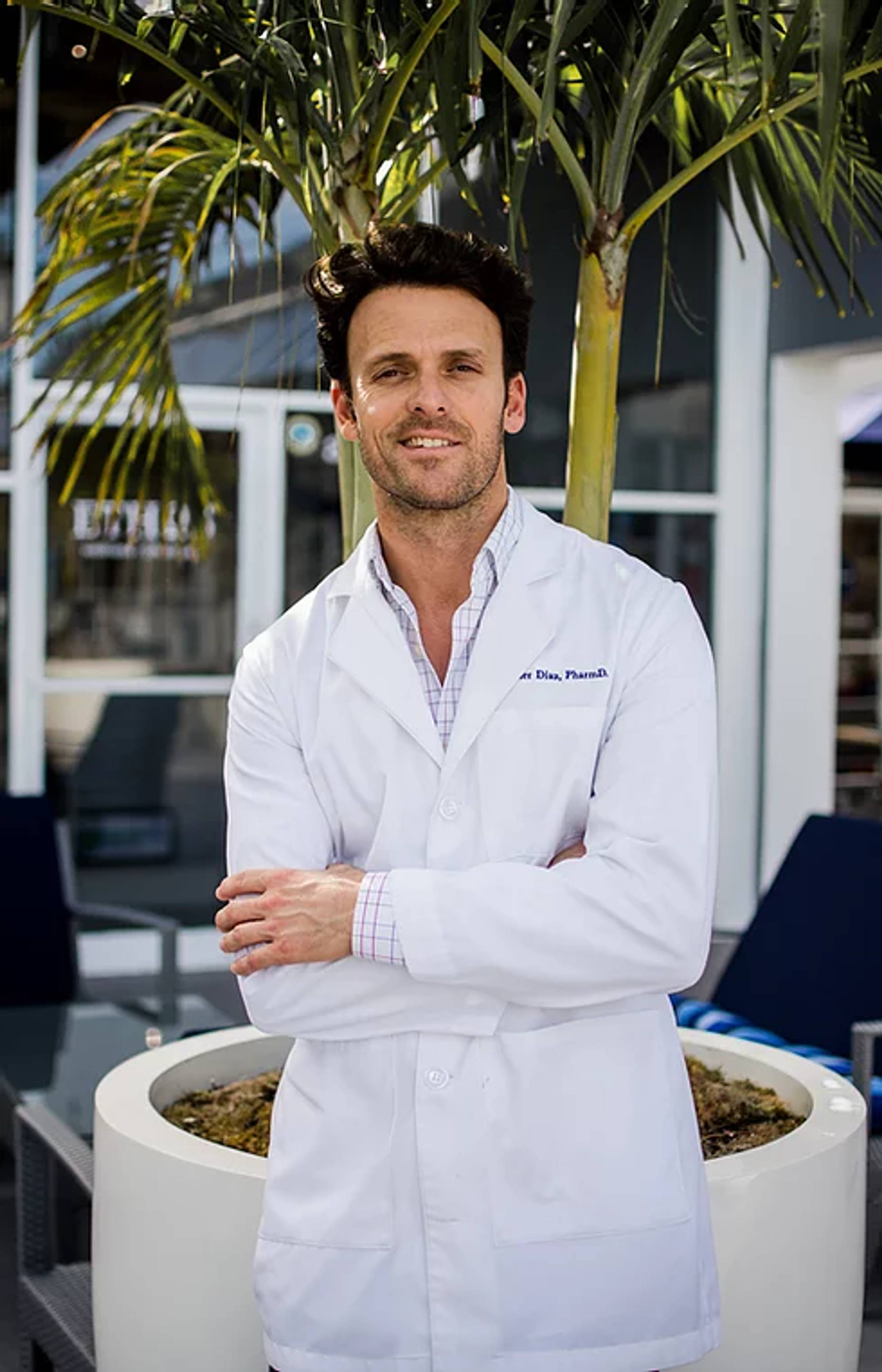 Dr. Gary Cook
Licenced Doctor
“Great energy throughout my long shifts in the ER. And as a physician I only support products I would use myself, Rootine is giving me, my family, my patients a better life.” 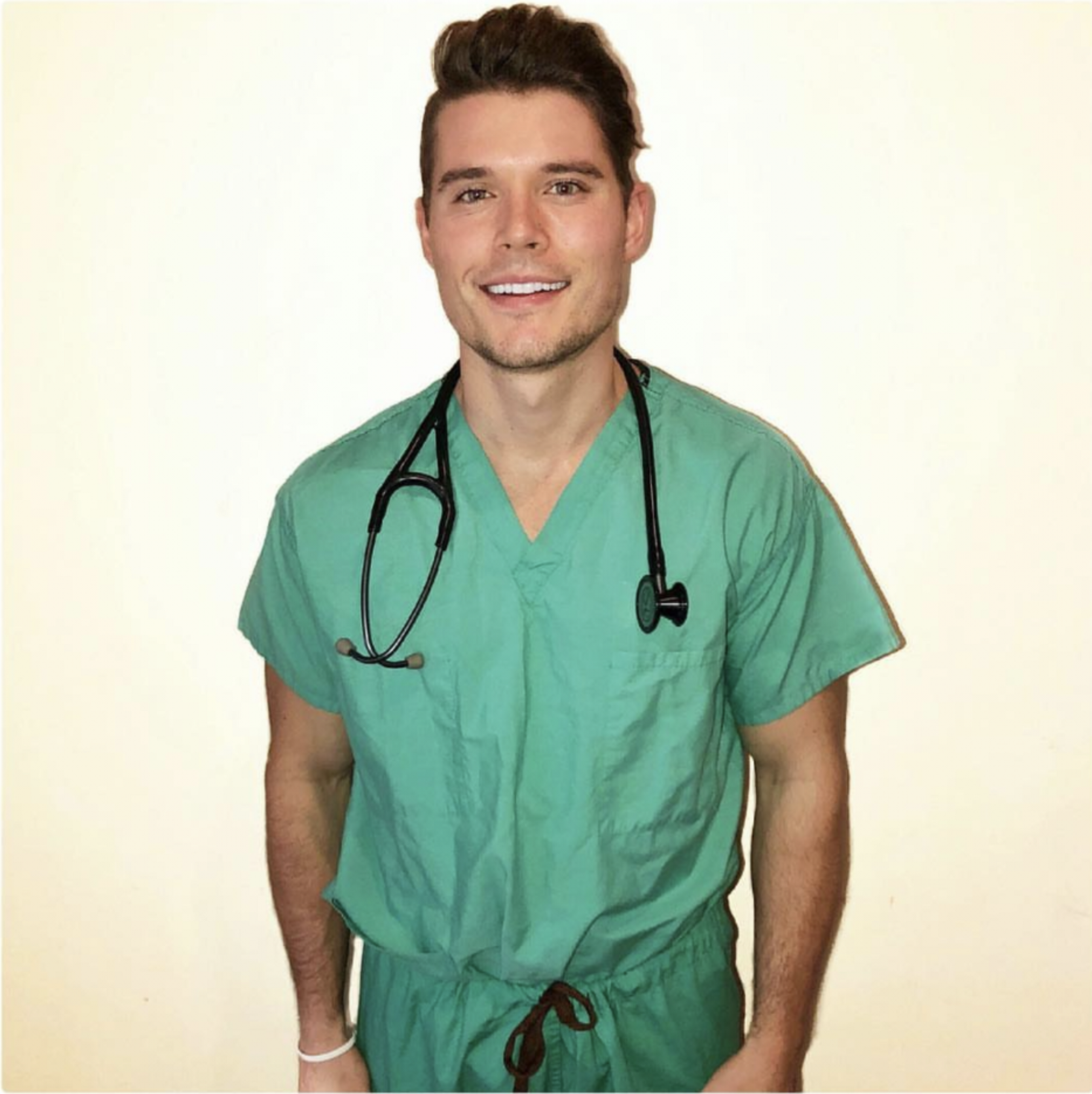 Richard Marton
PhDc and Business Owner
“Started Rootine because my recovery was poor. Nutrition has always been interesting to me but frankly I'm too busy to dive into the research and figure out what works and what doesn't. With Rootine I know I'm getting what I need, and recovery is much improved.” 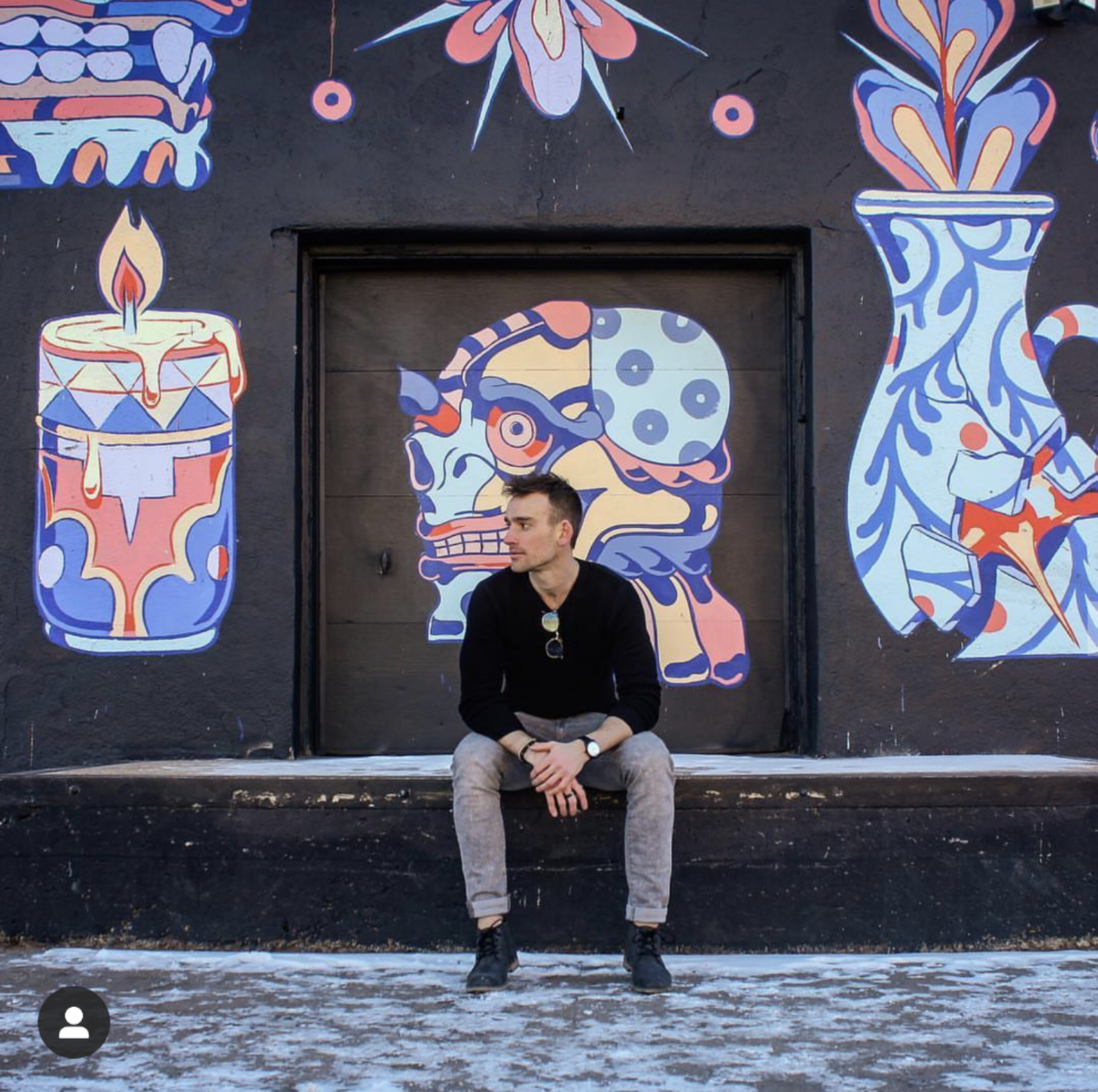